TriStar Tours was founded by Tony Tannousis in 1989. Tony began his career in travel in 1973 as an Assistant Cruise Director and then as a Cruise Director on an Eastern Mediterranean cruise line following in the Footsteps of St. Paul to Greece, Turkey, Lebanon, Israel & Cyprus. Two years later, he moved to New York City where he worked as a sales representative, sales manager, and then eventually became Vice President of one of the leading Christian tour operators in the United States. Throughout his career, he has planned, organized, and escorted hundreds of groups throughout the Middle East and Europe. As a result, Tony brings over 40 years of experience to TriStar Tours. 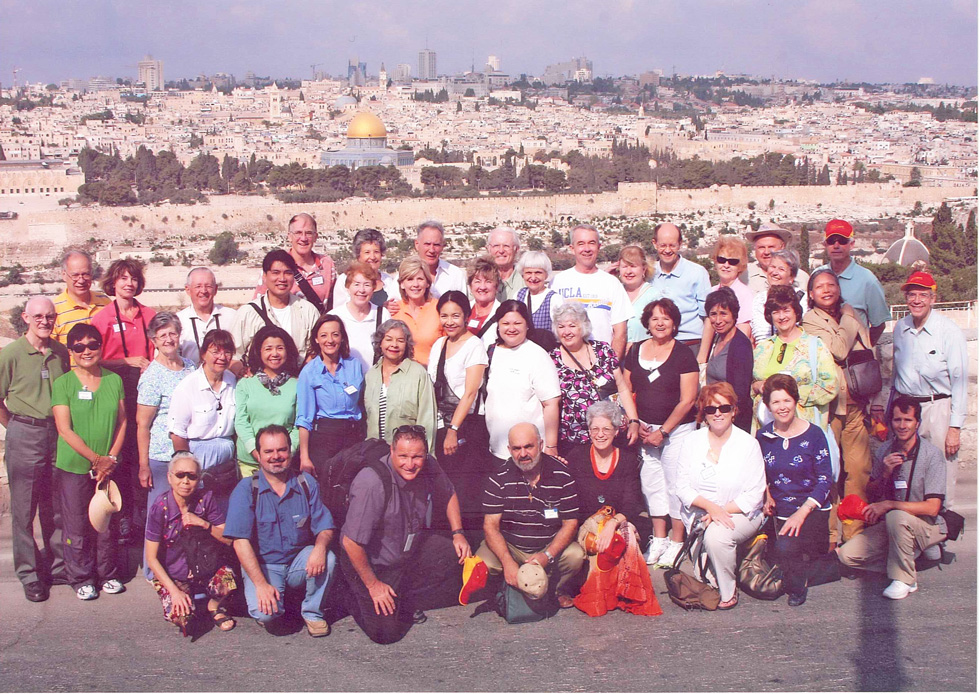 TriStar Tours has a variety of tours available. They include Israel, Jordan, Egypt, Greece, Turkey, Italy, Spain, France, Germany & Eastern Europe. While standard programs are available, we prefer to let you customize your own program so that the needs and interests of your passengers can be met and they can get the most out of their trip. 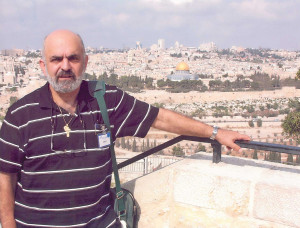 Over the past twenty-five years, TriStar Tours has assisted hundreds of ministers and their church members on their pilgrimages to the Holy Land and Europe, making their once in a lifetime experience memorable.

If you have never traveled to the Holy Land and Europe before, or have done so and would like to return and share your experience with your parishioners or church members, please contact TriStar Tours and let us assist you in making the dream of many of your church members a reality.